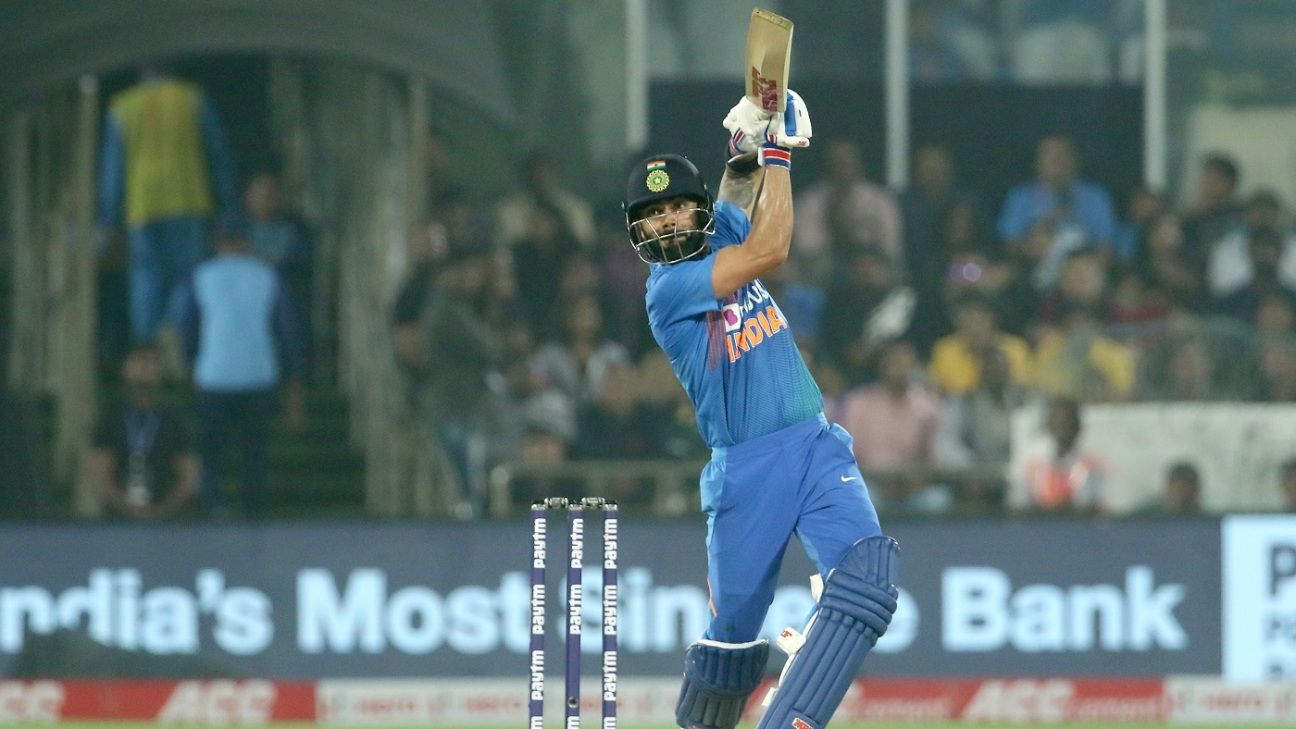 NOTE: We might not always be able to tip you off about a late injury (or other relevant) updates

Kohli averages 174 against West Indies in his last nine ODI innings with six hundreds – and a 72 – and you simply cannot ignore him for your captain pick, not after the T20I series he has had.

Pooran has a 50-plus score in a T20I in Chennai, and his average of 44 in ODIs this year makes him a great shout – wicketkeeping batsmen are always a good option anyway.

Shikhar Dhawan and Bhuvneshwar Kumar are carrying injuries, and have been replaced by Mayank Agarwal and Shardul Thakur in the Indian squad

Shreyas Iyer
Iyer gets the nod over Rohit Sharma, who has a poor record in Chennai. Not to forget that Iyer hit 71 and 65 in the only two ODI innings he played in the Caribbean earlier this year.

Hope’s last three ODI scores are 109*, 43 and 77*, against Afghanistan last month. His last series against India in the Caribbean wasn’t the best, but when he came to India in October last year he scored a 123* and a 95 in two of his five innings.

Chepauk loves its spinners and the last time Chahal played an ODI there, he put the brakes on Australia and took three wickets. Chahal has never gone wicketless against West Indies, and should be the first pick among bowlers.

He can totally tee off as a batsman, and there is the possibility of a few dismissals via Chahal and Kuldeep, who could be among the wickets. Wicketkeepers were involved in five wickets in the last ODI played in Chennai.

Cottrell was West Indies’ highest wicket-taker in the World Cup and, with the variations he has, you’ll pick him to strike at some stage. A slower pitch, best suited for a 270-plus game, will also play to his strengths. He did well in the home ODI series against India too.

Rahul is in hot form, hit a hundred in his previous but one ODI innings, scored 48 against West Indies the last time they played an ODI, and his best Test score came in Chennai – 199 against England in 2016.