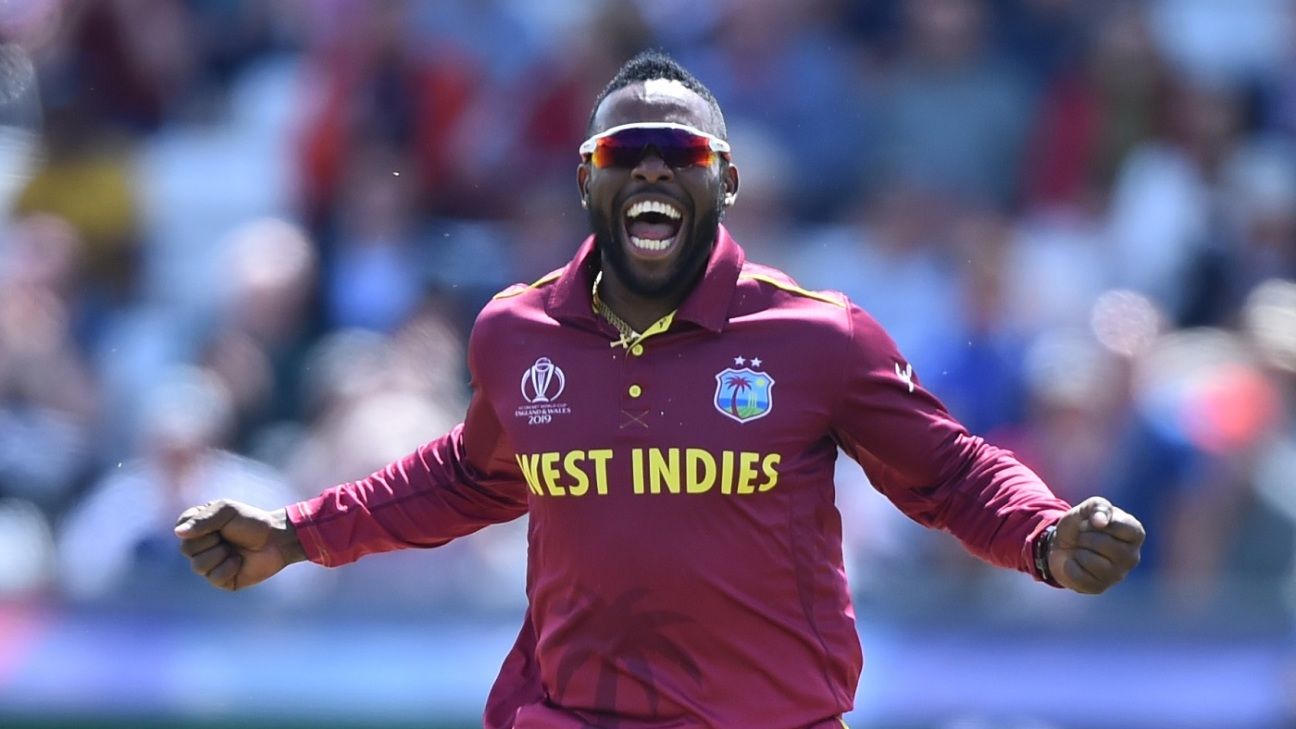 Fabian Allen has recovered from a knee injury to make the trip back to India to play a T20I series with West Indies. The left-arm spinning allrounder was part of the squad that took on Afghanistan in Lucknow earlier this month but had to pull out after playing the first game. Denesh Ramdin, who missed part of that series with hamstring trouble, is also fit again.

Kieron Pollard leads the same squad that lost to Afghanistan 2-1. West Indies’ batting had come undone after they had taken a 1-0 lead as they stumbled in a couple of chases. A couple of new faces who were part of that series – Brandon King and Hayden Walsh Jr. – stay on as preparations for next year’s T20 World Cup continue.

West Indies did win the ODI series though – their first since 2014 – and all of that squad has been retained as well. Chris Gayle had been in contention to play this series but when contacted by the selectors he told them that he needed to take “a break” and figure out what he wanted to do in 2020. West Indies do have plenty of cover in the top of their order with Shai Hope in excellent form and Evin Lewis for firepower.