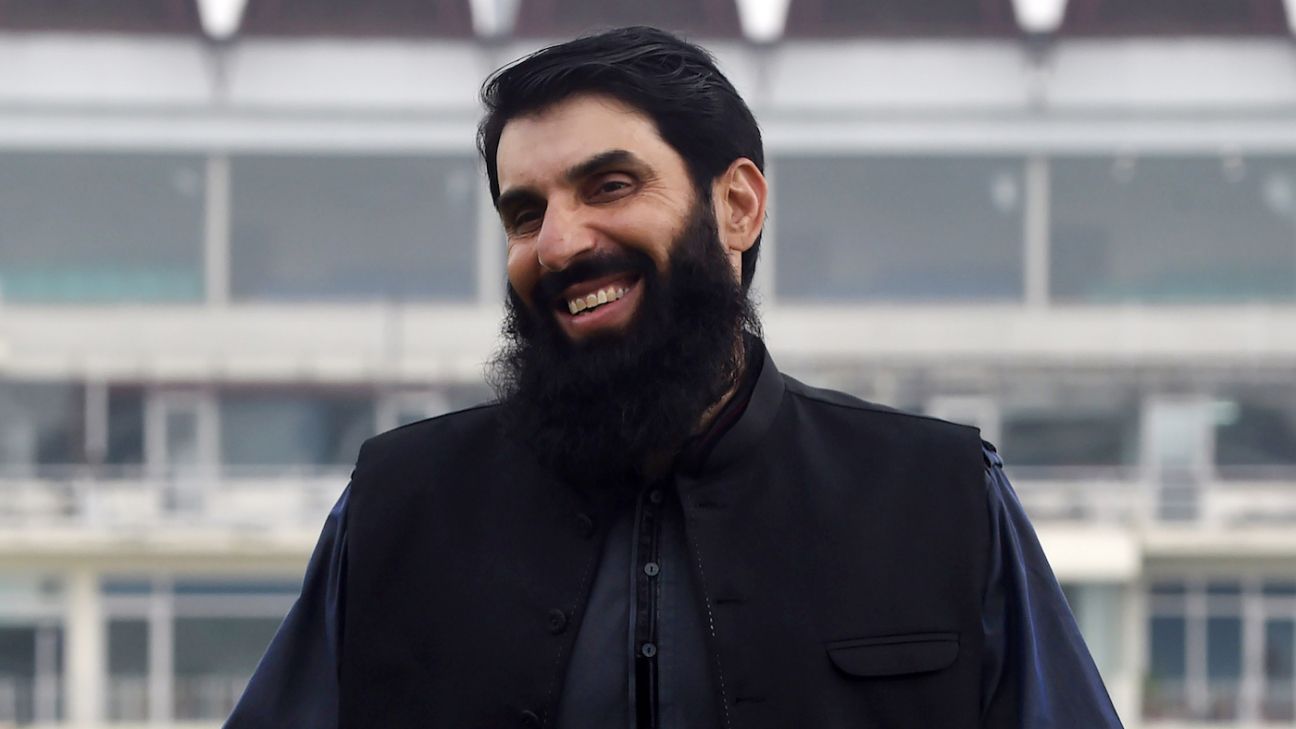 Islamabad United have sacked Dean Jones, their head coach for the past four seasons, and replaced him with former captain Misbah-ul-Haq. The signing of Misbah – who is also Pakistan’s head coach and chief selector – has led to the five other PSL franchises raising objections, bringing up the issue of a potential conflict of interest given his multiple roles.

Jones confirmed his sacking via a video message on Twitter, where he expressed his disappointment while also recalling his stint with the team, with whom he had won two titles. It is understood, however, that his removal had been on the cards for more than a year.

He coached them to the Pakistan Super League title twice in four seasons, but Islamabad United have decided to part ways with head coach Dean Jones.

Islamabad are yet to officially announce Misbah’s appointment, but it is understood that they had him on board weeks before he signed up for the Pakistan job. It is also understood that the PCB, who had earlier promised to form a policy against holding dual jobs in the same set-up, had agreed to Misbah having multiple jobs within the same organisation.

The PCB is now facing significant pressure from the other franchises to discuss the issue. One of the possible solutions floated is to bar Misbah from participating in the selection process on the PSL draft day. Franchises have also objected Misbah’s presence in the dressing room as head coach with Islamabad.

The PCB’s chief executive officer Wasim Khan had earlier contended that allowing Misbah to coach at the PSL would ultimately be to “Pakistan’s benefit”. It is also understood that during his time in PSL he will not get a salary from the PCB for his role with the Pakistan national team.

Last year, the PCB, under Mani, had removed chief selector Inzamam-ul-Haq from the PSL player draft committee because of a potential conflict of interest since he was involved in a talent-hunt programme run by one of the tournament’s franchises, Lahore Qalandars. Tauseef Ahmed, who was part of the national selection committee while also serving as Islamabad United’s spin coach, was also left out of the PSL draft committee.

The dual-role issue had also cropped up with former Pakistan head coach Mickey Arthur, who was also head coach at Karachi Kings for three of his four years in the national job. Similarly, Azhar Mahmood was bowling coach of Pakistan as well as Karachi Kings. The contract signed by them with the PCB originally allowed them to take up dual roles but after Mani took charge as PCB chairman, he came down against it.

Misbah’s previous stint with Islamabad had ended on a bad note after he backtracked on his agreement to be their mentor for the 2019 edition. He was picked as a player instead and went on to play for Peshawar Zalmi. Before changing his decision, Misbah reportedly offered Islamabad his services as a player but the franchise was not keen to have him in that role.