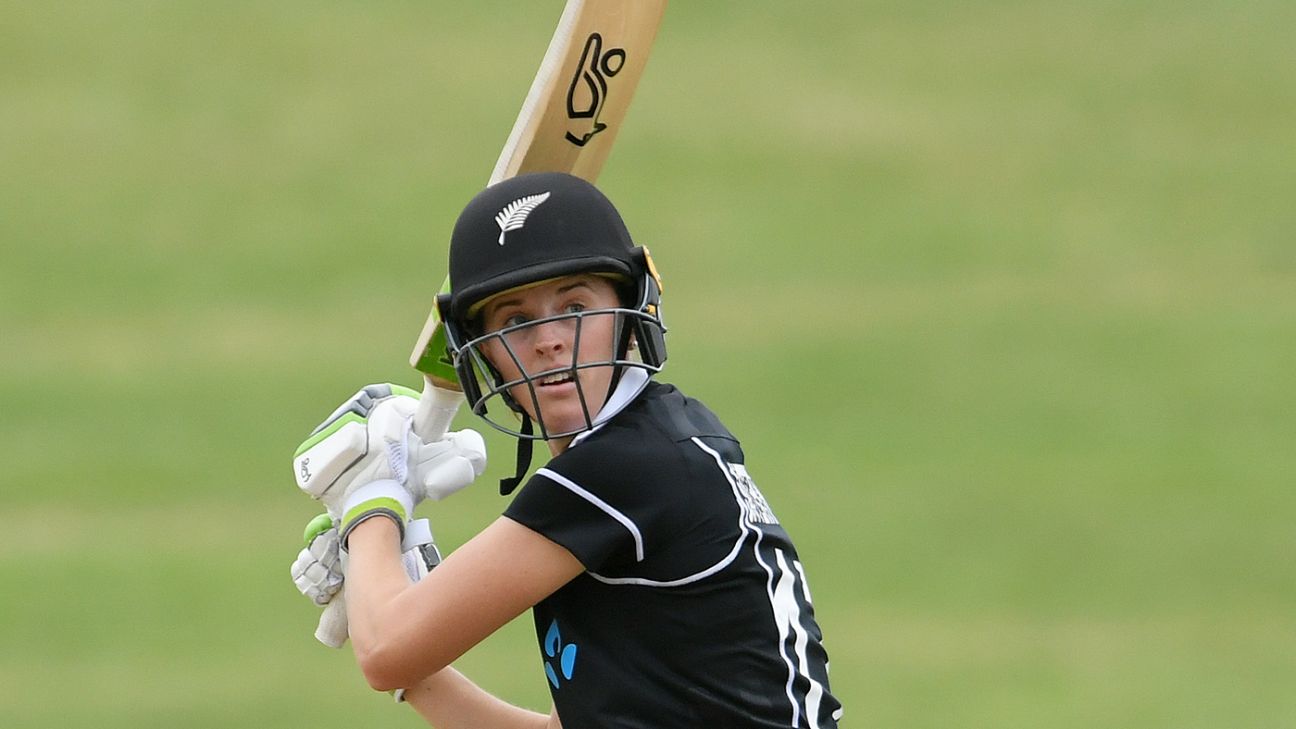 If there isn’t a “world’s no. 1 mom” mug at Amy Satterthwaite‘s house, it’s time to get one. The New Zealand captain has been on maternity leave since August 2019 expecting her first child with her wife and team-mate Lea Tahuhu but, due to a quirk of the ICC rankings system, she became the world’s top ranked batter in ODI cricket even though she hasn’t played a 50-over game in seven months. The 33-year old had been in glorious form in 2019, scoring 346 runs in six innings, including a best of 92 against Australia.

India opener Smriti Mandhana had held that position at the last update but she missed the recent three-match series against South Africa with a toe injury and has now dropped four points behind the new leader. There was a similar blip in the men’s Test rankings when Australia’s Steven Smith rose up even as he was serving out a one-year ban for ball-tampering in 2018.

South Africa’s young batter Laura Wolvaardt climbed up six places to break into the top ten after her scores of 39, 69 and 23 against India this month. She is currently on the eighth position with 685 rating points. South Africa’s fast bowling duo of Marizanne Kapp and Shabnim Ismail also strengthened their position in bowling charts. Kapp climbed two places and occupies the fifth spot while Ismail gained one place to move to seventh place.

India’s Jhulan Goswami, who failed to pick any wickets in the second ODI and didn’t play in the third, slipped four places and is currently at the sixth spot in the table headed by Australia’s left-arm spinner Jess Jonassen with 755 points.

Apart from picking up four wickets, Kapp also scored 94 runs in three innings that helped her jump six spots in the ODI allrounders rankings. She is in the second place with 370 points, but well behind Australia’s Ellyse Perry who has 523 points.