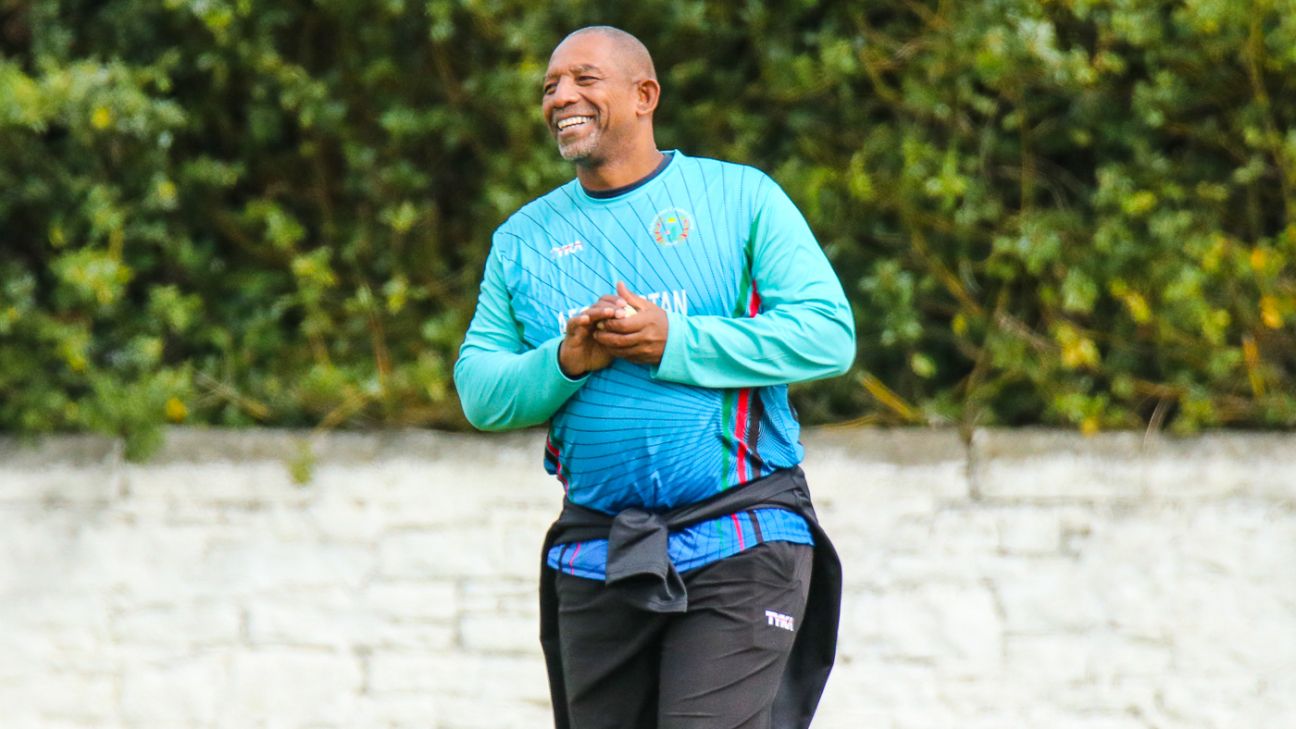 Controversially dismissed after winning the 2016 T20 World Cup with West Indies, Phil Simmons will make a return as head coach of the team. His appointment was confirmed for a four-year spell by the Cricket West Indies board of directors on Monday.

The former West Indies opening batsman previously served as the coach of the Afghanistan national team, helping them quality to a maiden World Cup in 2019, and on Sunday won the 2019 CPL coaching Barbados Tridents. Before that, Simmons coached Ireland between 2007 and 2015, helping them qualify for three straight World Cups.

Commenting on the decision, CWI president Ricky Skerritt said: “Bringing Phil Simmons back is not just righting a past wrong, but I am confident that CWI has chosen the right man for the job at the right time. I want to also thank the very talented Floyd Reifer for the hard work he put in while he was the interim coach.”

Reifer was one of three men shortlisted two weeks ago for the role alongside Simmons and Desmond Haynes. West Indies had been without a full-time coach since the CWI management led by Skerritt ended Richard Pybus’ stint in the post in April this year – just weeks before the World Cup – following a review of the team’s coaching and selection policies. Reifer had been at the helm since.

CWI’s Director of Cricket Jimmy Adams, who was also one of the members on the interview panel, said: “I am happy, after a very robust recruitment process at the appointment of Phil to the role of Head Coach. I have no doubt that Phil brings the requisite leadership skills and experience needed to drive improvement across our international squads and I look forward to supporting him in the role.”

That the position would go to a West Indian was made clear by the board before the selection process. They had said in September that “persons without West Indian heritage need not apply” for the role.