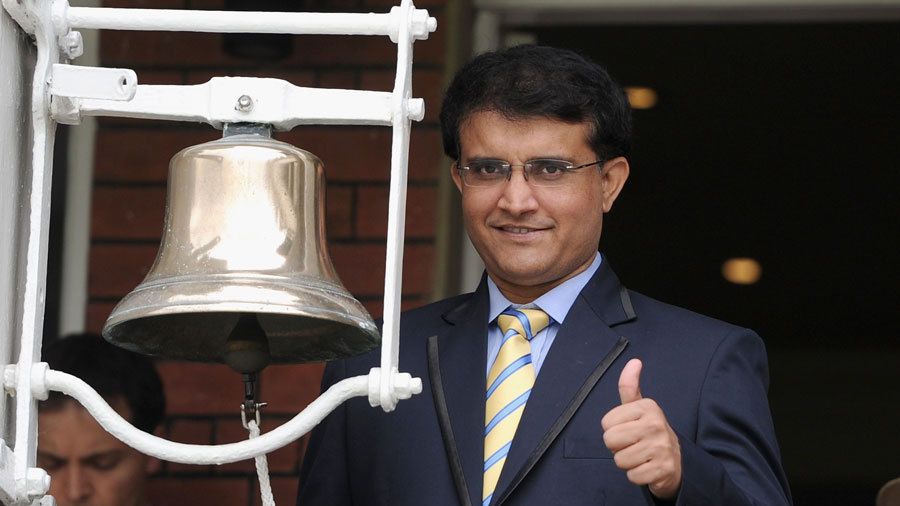 Former India captain Sourav Ganguly is set to take over as the new BCCI president. Ganguly is expected to file his nomination on October 14, the deadline for that stage of the BCCI electoral process; he is also likely to be the lone candidate and should therefore be elected unopposed. Jay Shah, Gujarat Cricket Association joint secretary until recently and son of India’s home minister Amit Shah, is similarly in position to be the new BCCI secretary.

October 14 is the last day set by the BCCI’s electoral officer to receive names for the five office-bearers’ posts, for which elections are scheduled on October 23. Brijesh Patel, the former India batsman and experienced administrator who has served in various positions at the Karnataka State Cricket Association and BCCI over the years, is expected to become the new IPL chairman.

It is also understood that Arun Singh Dhumal, brother of former BCCI president Anurag Thakur, is expected to file for the treasurer’s position, and Kerala Cricket Association president Jayesh George for the joint secretary’s position.

Ganguly and Shah will serve in their respective positions for around ten months before going into the mandatory cooling-off period of three years. An office-bearer or an administrator has to serve the cooling-off period, which is part of the new BCCI constitution formed on the basis of the RM Lodha Committee recommendations, after having served six consecutive years in any position at the national or state levels.

The plan to have Ganguly and Shah in the two most important positions in the Indian board was taken at an unofficial meeting in Mumbai on Sunday, attended by some of the key men in Indian cricket including former BCCI presidents N Srinivasan and Thakur, along with former board secretary Niranjan Shah, and former IPL chairman Rajeev Shukla.

Ganguly, Jay Shah and Patel were all present at the meeting in Mumbai, which, one attendee said, was organised by Srinivasan. It is understood that Srinivasan announced Ganguly and Patel’s names for the top positions in the BCCI and IPL. This was soon followed by the other attendees giving their oral approvals to the other names filling up the remaining office-bearers’ positions.

Ganguly has never been shy of taking leadership roles. After finishing his career as one of the most successful captains in world cricket, he entered administration at the CAB under the tutelage of former BCCI president Jagmohan Dalmiya. He has also been at the helm of key sub-committees of the BCCI, including the technical panel and more recently the Cricket Advisory Committee.