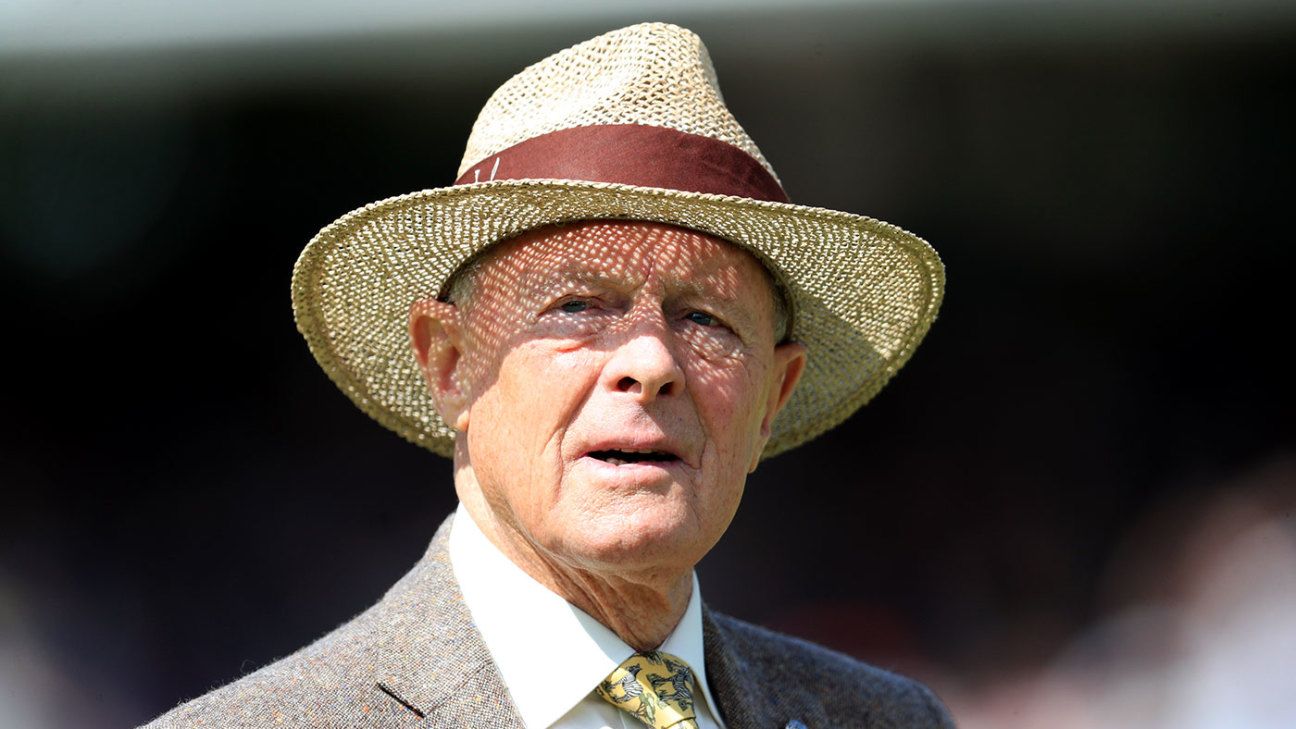 Geoffrey Boycott says he “does not give a toss” about criticism from anti-domestic abuse campaigners, after he was conferred a knighthood by Theresa May in her resignation honours list, despite his conviction in a French court in 1998 for assaulting his then-girlfriend, Margaret Moore.

In a testy exchange on BBC Radio 4’s Today programme, Boycott hit back at criticism from Adina Claire, the co-acting chief executive of Women’s Aid, who described his honour as “extremely disappointing”.

“I don’t give a toss about her, love,” Boycott, 78, told the presenter, Martha Kearney. “It was 25 years ago. You can take your political nature and do whatever you want with it. You want to talk to me about my knighthood. It’s very nice of you to have me, but I couldn’t give a toss.”

Boycott was fined £5,000 and handed a three-month suspended jail sentence in the wake of an incident at a French hotel in 1996, but he has always denied the charge – adding that his experience of the French judicial system had contributed to his outspoken support for Brexit.

“Twenty-five years ago, love. In a French court, she tried to blackmail me for £1million,” he said. “I said no, because in England if you pay any money at all, we think: ‘Hang on, there must be something there.’ I said: ‘I’m not paying anything’ … I’m not sure I’d actually got a million at the time.

“It’s a court case in France where you’re guilty, which is one of the reasons I [didn’t] vote to remain in Europe – because you’re guilty until you’re proved innocent. That’s totally the opposite from England and it’s very difficult to prove you’re innocent in another country and another language.

May, who stood down as Prime Minister in June, is a keen cricket fan and often cited Boycott as her sporting hero – telling Test Match Special earlier this year she admired the way he “stuck at it, he had a plan and got on with it, and more often than not delivered”.

Boycott’s honour for services to sport was one of two knighthoods for former cricketers in May’s resignation honours, alongside the double-Ashes-winning captain Andrew Strauss, whose three-year role as England director of cricket was integral in laying the groundwork for this year’s World Cup victory.

May introduced a landmark domestic abuse bill to parliament earlier this year, which led a spokeswoman from the Woman’s Trust to criticise the honour for Boycott.

“While we welcome the recent domestic abuse bill for its work to widen the definition of domestic abuse, the inclusion of Geoffrey Boycott in the honours list shows just how much our attitude as a society needs to change when it comes to supporting survivors.”

Boycott, however, was unmoved. “This is just recognition of my cricket,” he said. “[It’s] very nice, very honoured, thankful to Theresa May and I thank all the people that supported me and cared for me throughout my cricketing career.”