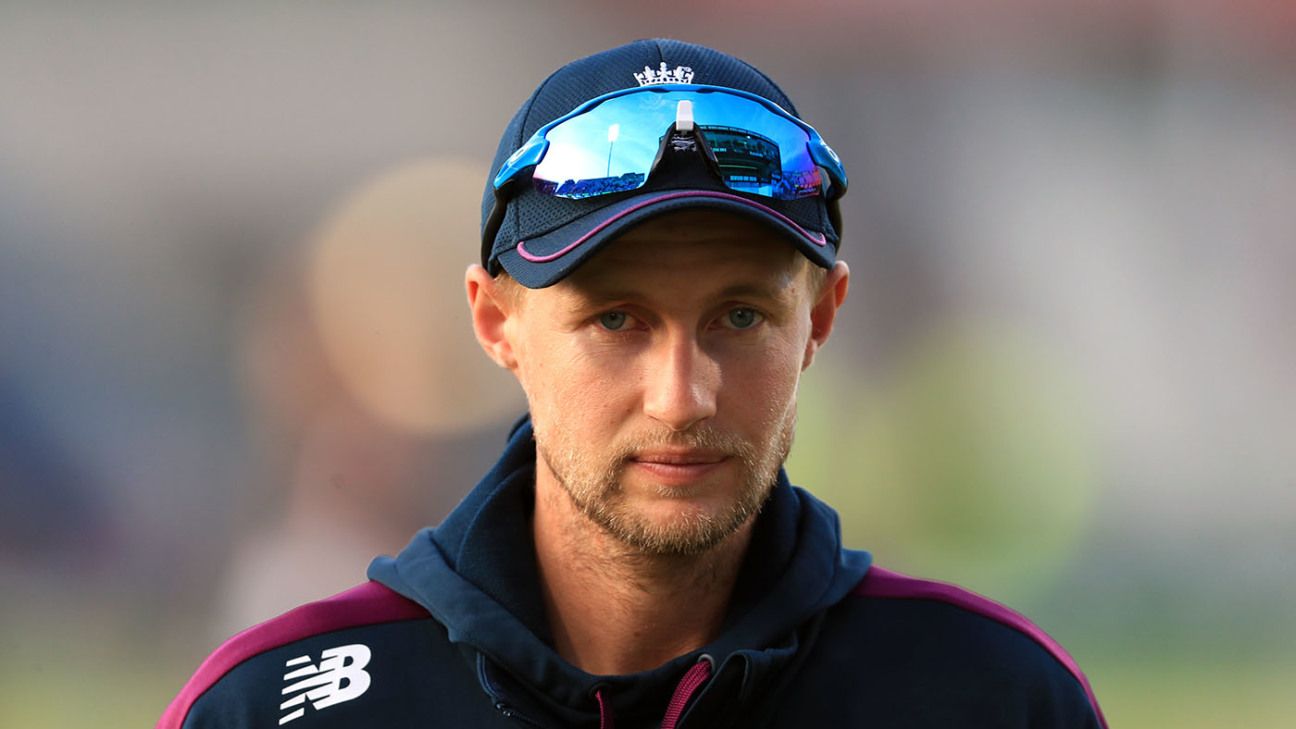 Joe Root has insisted he “definitely” wants to carry on as captain of England despite failing to reclaim the Ashes.

Australia’s victory in Manchester gave them an unassailable 2-1 lead in the series, meaning Root has led two unsuccessful attempts to win the urn. It was also Australia first successful Ashes campaign in England since 2001. But while Archie MacLaren, more than a century ago, was the last England captain to survive two Ashes series defeats to lead England into a third, Root is adamant that he is the man to do the same.

And while Root admitted defeat was “bitterly disappointing” he took heart from England’s final-day resistance, suggesting it provided encouragement for the future.

“I definitely want to carry on as captain,” Root said. “I have been given a fantastic opportunity to captain the Test side and will continue to work very hard at doing my best at that.

“It’s tough to take, losing the Ashes. It’s bitterly disappointing. But when you find yourself in a situation like today you learn a lot about your team and the guys. I thought everyone showed a lot of courage, resilience, and character. Everyone should be really proud about how they approached the day.

“I thought the guys fought extremely bravely. They dug in, they fought and they put a high price on their wicket. It almost makes it a little bit harder to take but, at the same time, I could not be more proud with how we fought today.”

A significant part of England’s problems have been Root’s own lack of runs. On Saturday, he became the first England captain to register three ducks – two of them golden – during a series and his average for the four games is a modest 30.87. But while he accepted he had to find a way of doing better, he also made the point that the batsmen of both sides – with one notable exception – had struggled.

“If you take Steve Smith out, it would be very similar for both teams,” Root said. “It has been a series dominated by the ball. Both batting sides have very experienced players who have not performed how they would have liked and that tells a story by itself.

“Bowling at Smith in this form is difficult and you have to make sure you take all your chances. We did not do that and that cost us.

“The teams have put all batters – bar Smith – under pressure and it’s been challenging. But I have to find way of scoring runs. You have to look at areas you want to get better both in yourself and as a team.

“In many ways we were an inexperienced team. We have to learn quickly. We were not as good as we would have liked to be or consistent throughout the whole game This can’t keep happening. You are not going to win many games if you start behind. There is still plenty to learn for this group.”

Root also insisted there was plenty to play for in the final Test at The Oval. While the Ashes have gone, England can still level the series – Australia would, as current holders, retain the urn even if it finishes 2-2 – and the introduction of the World Test Championship provides further motivation.

“I know the Ashes are not coming back but, in terms of the Test championship at the end of the two-year cycle, those points could be crucial. You never want to lose an Ashes series but turning up at The Oval and putting in a strong performance is crucial for this group.”

England’s team for the final Test, which starts on Thursday, will be announced on Monday.