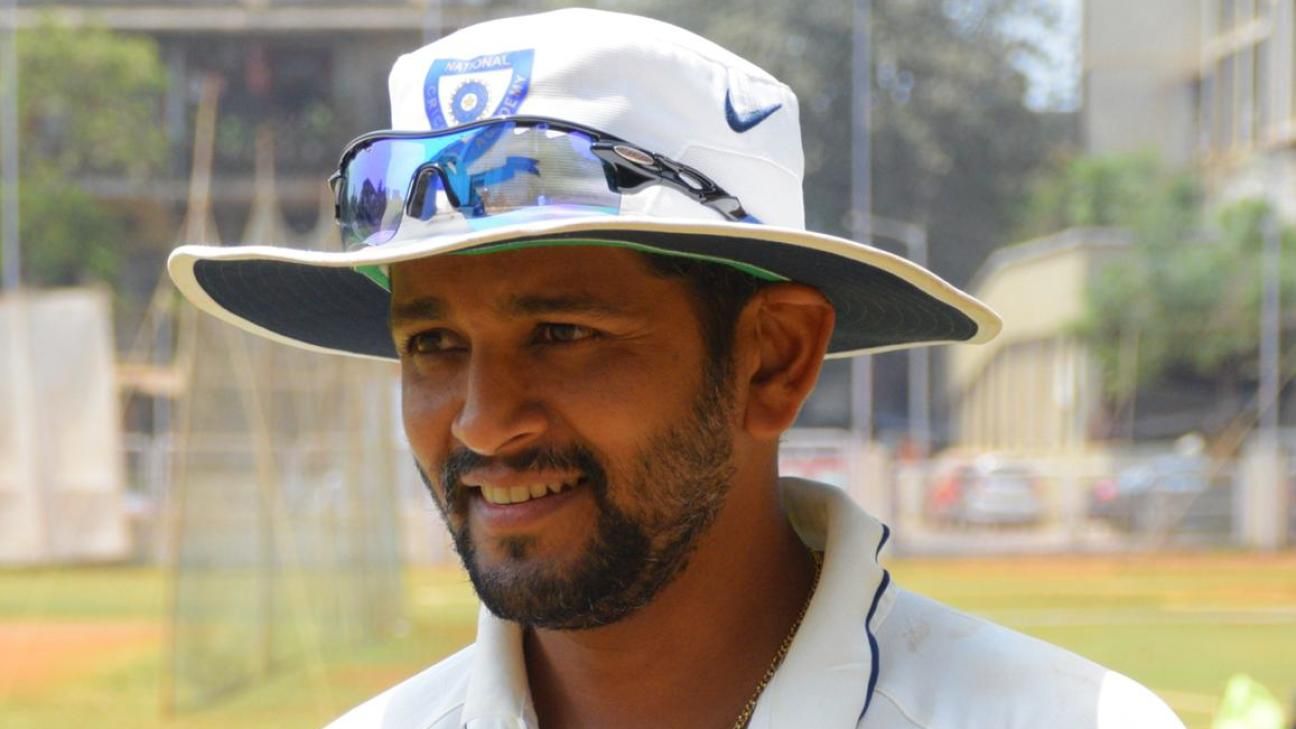 Cricket South Africa (CSA) has appointed former Mumbai batsman Amol Muzumdar as interim batting coach for South Africa’s three-match Test series against India which starts on October 2 in Visakhapatnam. The 44-year-old last played at first-class level for Andhra in 2013 and has since held several coaching positions, besides being a TV commentator. Muzumdar’s specialist role for this tour mirrors the one former Sri Lanka batsman Thilan Samaraweera played for New Zealand during their Test series against Sri Lanka last month.

“Amol is a perfect fit for us,” said CSA acting director of cricket, Corrie van Zyl. “He brings an intimate knowledge of Indian playing conditions and the challenges our batsmen are likely to face. He also assisted us at the spin bowling camp we held recently in India and thus has already built up a good working relationship with Aiden Markram, Temba Bavuma and Zubayr Hamza.”

South Africa last toured India in 2015-16 and found it particularly difficult to tackle India’s spinners, going past 200 in only one of the seven innings they played in. A full encapsulation of their struggle against spin came in the last innings of the fourth Test, when they made an all-out commitment to defence, batting 143.1 overs as they were eventually bowled out for 143 chasing 481. Muzumdar’s 20-year career as one of the best players in Indian domestic cricket – he made 11,167 runs at 48.13 – is expected to help on that front.

“Cricket has always been and will continue to be my calling,” said Muzumdar. “Having spent 25 years on the pitch as a player, I intend to spend the next 25 tapping and grooming talent on the cricket field. I am very excited about this new chapter to my coaching career.”

Muzumdar holds high-performance coaching certificates from the BCCI, Cricket Australia as well as in the UK through both Lancashire and Yorkshire. He has been batting coach for Rajasthan Royals at the IPL, coached India’s Under-19 and Under-23 sides at the National Cricket Academy, and was briefly a batting consultant for the Netherlands men’s team.