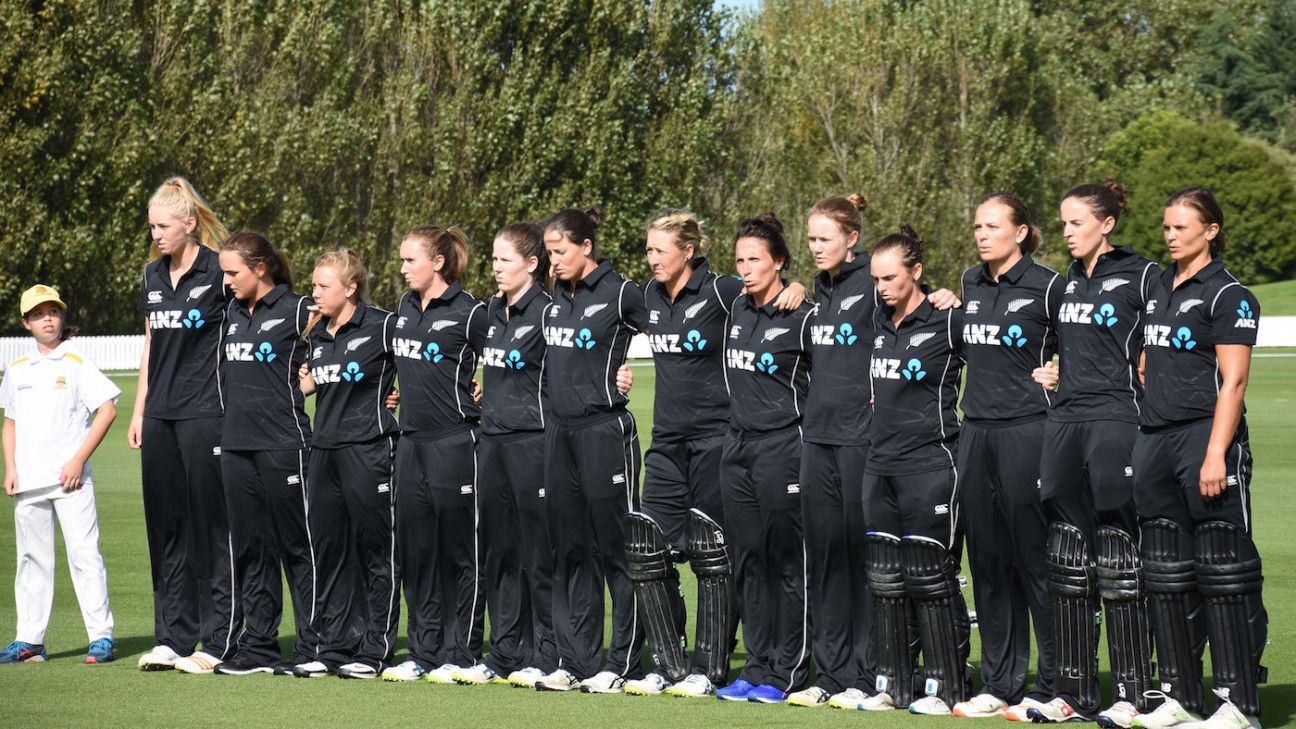 A wider pool of contracted players, extending to the domestic level for the first time, and a significant pay hike for centrally contracted New Zealand women players are among the key features of the new Women’s Master Agreement. When finalised, the agreement will replace the previous Memorandum of Understanding (MoU), which was signed in 2016, and expired on July 31.

Under the new agreement, reached in principle between New Zealand Cricket and the New Zealand Cricket Players Association, the number of contracted players will be 79 across three levels, up from 15 under the previous MoU, while the total player payment pool will comprise $4.136 million over three years, an annual payment of $1.38 million. The player payment pool in the previous MoU was $1.575 million for three years.

Under the new agreement, eight centrally contracted Development Players will earn a minimum of $7,500 for participating in NZC High Performance Programmes and two domestic competitions.

According to a release from the NZC, the model of the Women’s Master Agreement sought to provide a starting a starting point for the eventual semi-professionalisation of the domestic game. The aim was also to help reduce the financial barriers for the players’ continued involvement in the women’s game, while retaining their ability to maintain their involvement in other vocations – an issue that emerged as a priority following discussions between the players and the NZCPA.

The new agreement was welcomed by the players. Amy Satterthwaite, the New Zealand captain, said the investment in domestic and developing players was an important step forward for the game in the country.

“I know people tend to focus on the White Ferns’ contracts but the investment in domestic and developing players is an important step forward for women’s cricket in New Zealand,” Satterthwaite said in a release. “This is an agreement that recognises the need to grow the game at grassroots and domestic level in order to produce White Ferns who excel on the world stage.

“This means all White Ferns can now ply their trade as full-time professional cricketers as well as having the flexibility to participate in overseas leagues – which is a huge leap forward for all involved. With the ICC Women’s World Cup 2021 on the horizon, this will mean a great deal in terms of upskilling and training, and providing the best possible environment for preparing ourselves and the team.”

“From what I can see, it provides a great framework and starting point for the eventual semi-professionalisation of the women’s domestic game in New Zealand – and that’s probably the most important point in the entire agreement,” Bates said.

David White, NZC’s chief executive, said the agreement addressed two key areas. “It significantly increases the White Ferns remuneration to reflect the growing commitment of our international players, and it seeks to invest in our domestic, developing and emerging players.”

Broken rib was ‘most pain I’ve been in on a cricket field’ – James Anderson
Ollie Pope, Ben Stokes lead England fightback after South Africa quicks chip away
‘Not getting in a battle with myself and Temba over who plays’ – du Plessis
Andre Russell magic puts Rajshahi Royals in BPL final
England complete innings win despite 99-run last-wicket stand