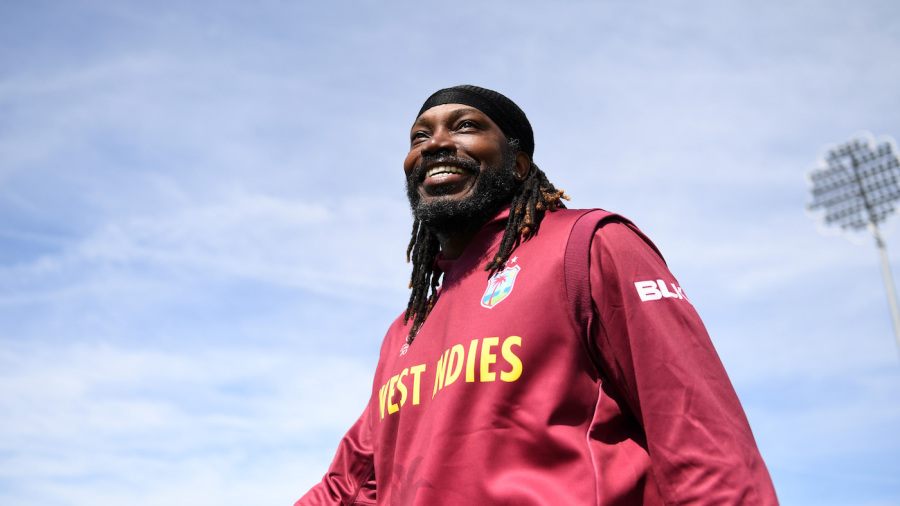 Virat Kohli won the toss and opted to bat in the second match of the three-ODI series in Port-of-Spain, reasoning that the Queen’s Park Oval pitch would slow down in the second half.

India fielded the same XI as in the washed-out first ODI, with Kohli confirming that Rishabh Pant would bat at No. 4 and Shreyas Iyer at No. 5, though he did say that the two batsmen might swap positions if the match situation calls for it.

West Indies were forced to make one change to their XI – Oshane Thomas replaced the unwell Fabian Allen.

This will be Chris Gayle’s 300th ODI. He became the first West Indies player to reach the milestone, surpassing Brian Lara’s tally of 299. Incidentally, Gayle (10,397) is also nine runs away from overtaking Lara’s 10,405 ODI runs, the most by a West Indies batsman.

Temba Bavuma pitches Test case with career-best 180 for Lions
Telling tears herald Annabel Sutherland’s rise to Australia honours
Ollie Pope, Ben Stokes lead England fightback after South Africa quicks chip away
‘The guys are listening to my message and how we want to play’ – Joe Root
Mark Boucher says he has ‘no clue’ whether Faf du Plessis is poised for Test retirement