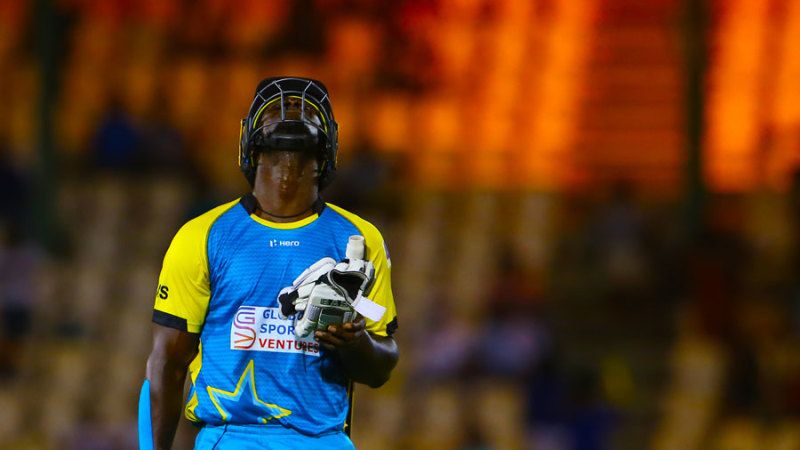 St Lucia Stars have been axed from the Caribbean Premier League, and the team will not be participating in CPL 2019. On August 7, CPL Limited terminated the participation agreement between it and the Royal Sports Club, LLC, the entity that operated the St Lucia franchise.

While announcing the decision via a media release, the CPL didn’t elaborate on the reasons behind the termination. The release did say that CPL were “in the process of establishing and operating a new franchise to be based in St Lucia that will participate in the 2019 Caribbean Premier League.”

The 2019 season is scheduled to begin on September 4.

The Stars had never won CPL, with their best finish coming in 2016, when they finished third on the table, but lost in the Eliminator to Trinbago Knight Riders.

They had several star players on their roster in 2018, with Darren Sammy, Kieron Pollard and Rahkeem Cornwall among the local stars, and David Warner, Niroshan Dickwella and Mitchell McClenaghan among their overseas players.