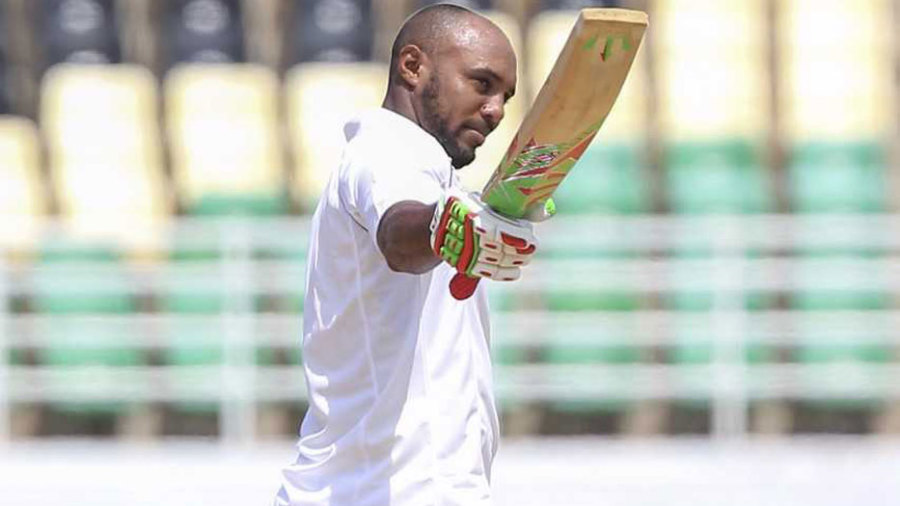 West Indies A batted out an entire day to secure a creditable draw in the third four-day fixture in Tarouba to bring an end to an exhaustive month-long tour. India A took the one-day series 4-1, and the unofficial Tests 2-0.

Set a target of 373, the hosts defied the bowlers courtesy half-centuries from Jeremy Solozano (92), Brandon King (77) and Sunil Ambris (69). They were 59 adrift at 314 for 6 when play ended, even as India A made a late dash to prise out the remaining wickets.

Shahbaz Nadeem, the left-arm spinner, picked up five of the six wickets to fall as he continued to remind the national selectors of his effectiveness. Two days shy of turning 30, the Jharkhand bowler finished the series with 15 wickets (three five-fors) in four innings. K Gowtham, the offspinner who picked up a hat-trick in the first innings en route 6 for 67, was India A’s next best with 12 wickets.

India A got into a winning position from the dumps. Having taken a seven-run lead, their top order was blown away by fast bowler Chemar Holder as they slumped to 14 for 3, and later 50 for 4 in the second innings. Shubman Gill, out for a golden duck in the first innings, stood tall and salvaged a floundering innings along with first-innings half-centurion Hanuma Vihari.

Gill became the youngest India A batsman to score a double century overseas, his 204 not out coming during the course of a 315-run fifth-wicket stand with Vihari, the captain. After a string of inconsistent scores that included a sequence of 31,9, 0 and 1, Vihari, who will return to the West Indies with the Test squad, dug in to make his 18th first-class century as India A declared on 365 for 4.

There were also sprightly batting contributions right through the series from comeback man Wriddhiman Saha, who is also part of the Indian Test squad for the two-Test series. After announcing himself with 66 in the second match, Saha struck 62 crucial runs in the first innings here to give India’s total a lift after they were tottering 48 for 4 on the first morning.

For West Indies A, Holder’s pace and swing was among their biggest gains. With 15 wickets, he finished the series as the joint-highest wicket-taker along with Nadeem. While none of their batsmen managed three figures, Solozano impressed in the final game with two half-centuries and was their highest run-scorer in the series (181 in four innings at 60.33).