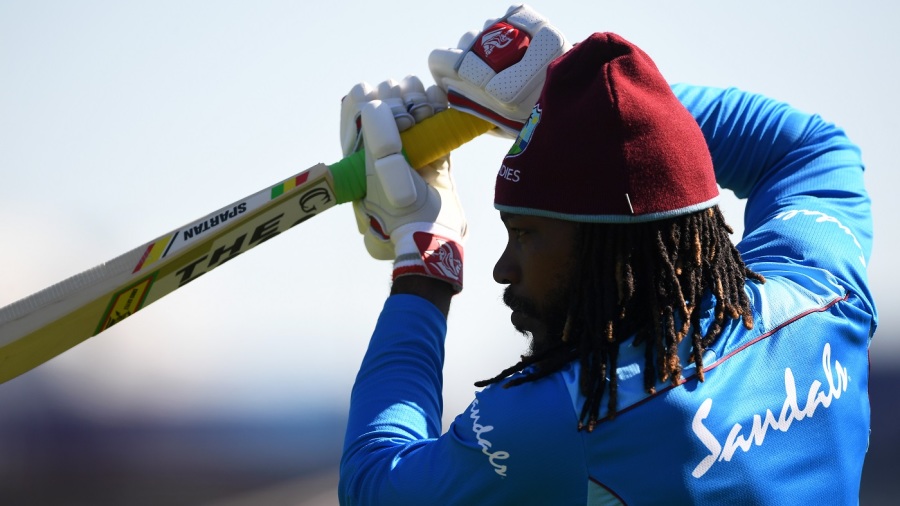 The paradox of the Indian ODI team is that they have a top three that are the envy of the world. Conversely, the strength of the top order has meant that opportunities for the middle order are more scarce. Rohit Sharma, Shikhar Dhawan and Virat Kohli have been so successful for so long, that the middle order hasn’t been tested. Moreover, the frequent chopping and changing has meant that the No.4 spot, which has been a position yet to be nailed down, has still not gone to a set claimant.

KL Rahul had started at No. 4 in the World Cup before moving up to open in the absence of Dhawan, but didn’t find a place in the XI for the first ODI. Rishabh Pant has batted at No. 4 in his last five ODIs, but with Shreyas Iyer also in the mix now, it could be a more natural fit to have him at 4 and Pant at 5.

Iyer had a good showing with the India A side, and apart from him, Manish Pandey is also in the fray. Iyer played the first ODI of the series but the rain didn’t allow India to bat as only 13 overs of play was possible in Guyana. But as the caravan moves to Trinidad for the second (and the third) ODI, it will be interesting to see what India’s plans are.

West Indies, on the other hand, will be looking to make Chris Gayle‘s 300th ODI a perfect outing. With the series effectively reduced to two ODIs, whoever wins this game will be assured of not losing the series.

With the inclusion of Roston Chase in the side, West Indies are looking for someone to provide stability amid their big hitters, which was lacking during the World Cup. Their real rebuilding, though, will only start once Gayle says goodbye, and one of John Campbell or Shai Hope partners with Evin Lewis at the top of the order.

Who other than Chris Gayle? After a below-par World Cup, the big Jamaican found some form with scores of 122 not out and 94 in the Global T20 Canada, but struggled on a two-paced pitch in the first ODI. His 4 off 31 in the series opener was his slowest ODI innings when he has faced at least 25 balls.

Sunday will present another opportunity for Shreyas Iyer to push his case forward as a solution to India’s No. 4 problem. While he batted at No. 3 – Pandey took the No. 4 spot – in the ‘A’ team series last month, Iyer scored 187 runs from four innings at an average of 62.33. After not getting a chance in the T20I series and a washout in the first ODI, he will be looking forward to carrying his good form at international level as well.

With hardly any play possible in the series opener, the teams didn’t really get to test their chosen XI. Barring fitness issues, both sides are likely to be unchanged.

Four out of the last five ODIs here have been affected by rain but fortunately, the forecast is clear for Sunday. It’s likely to be partly cloudy with temperatures hovering around 25-degree centigrade.

Angelo Mathews’ maiden double-century puts Sri Lanka in a near-unassailable position
Lack of big-hitters forcing Bangladesh to try Soumya down the order, says Domingo
Series win in South Africa would be ‘proudest result’ as captain – Joe Root
Anrich Nortje is last man to leave as South Africa endure the party that wasn’t
‘What has gone is gone’ – Tim Southee backs New Zealand to bounce back after Australia setback